In August 1914 Paris Eugene Singer offered his home Oldway House, Paignton, to the American Women's War Committee as a military hospital. His father, Isaac Singer inventor of the Singer sewing machine, had designed and built Oldway as his dream home, and Paris had only just completed his own transformation of this family residence into a vision of the Palace of Versailles when War broke out.

Over the next 4 years, some 7,000 soldiers were treated here, nursed back to health in the luxurious surroundings of what many of them referred to as "a cinema palace". This website seeks to tell the story of those who worked and were treated in this most unique of surgical hospitals.

Latest from our gallery 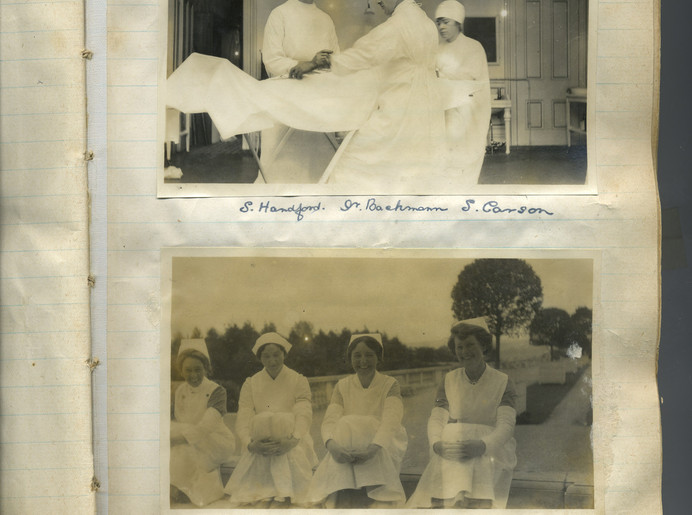 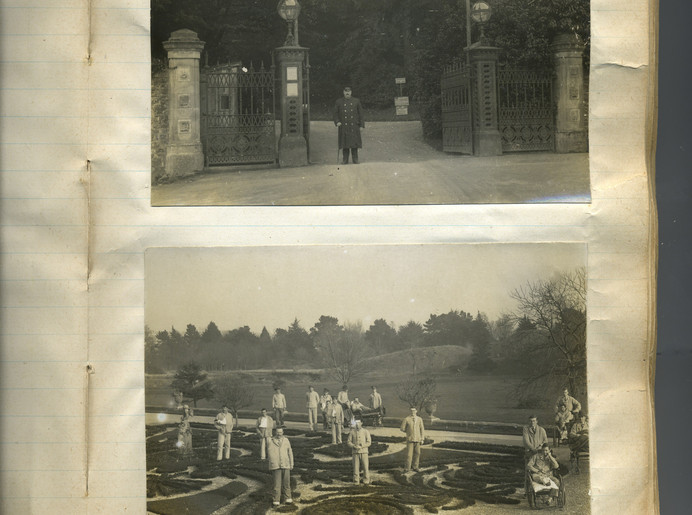 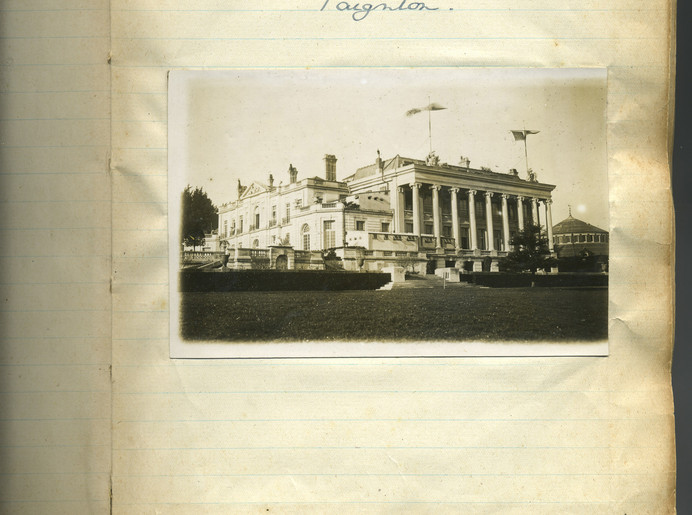 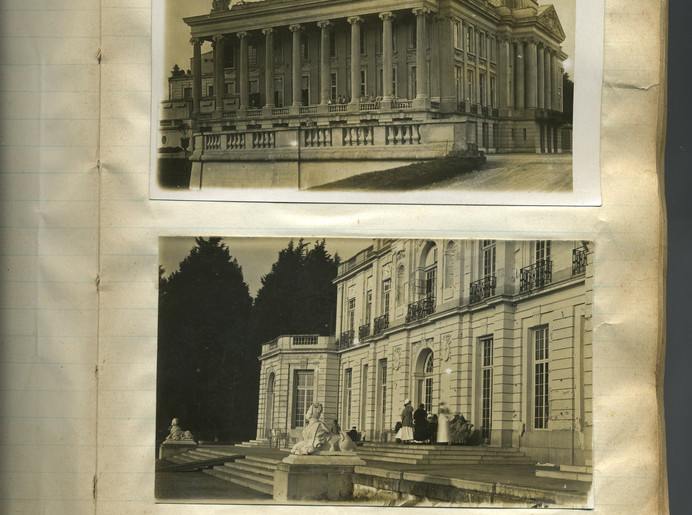 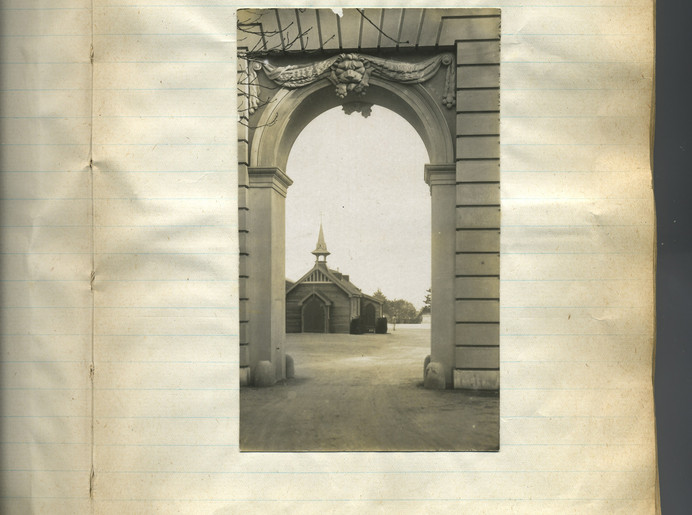 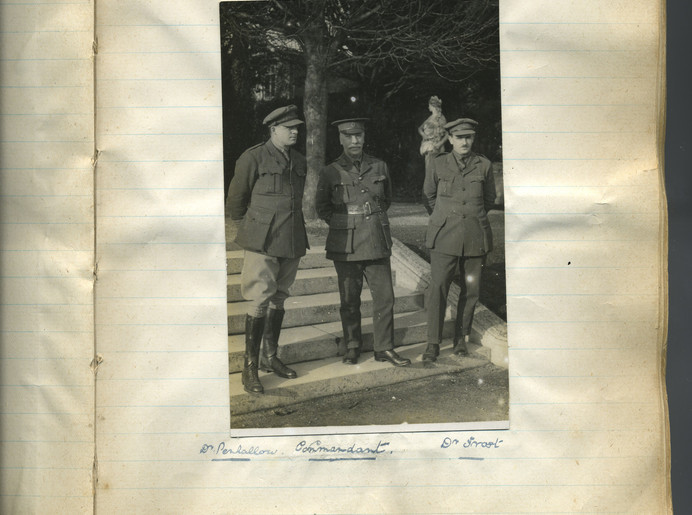